Europe continued to demonstrate its position as a region of technological innovation; EPO member states accounted for 36.5% of the total filings. Outside Europe, the USA, Japan, China and Korea contributed a significant proportion. 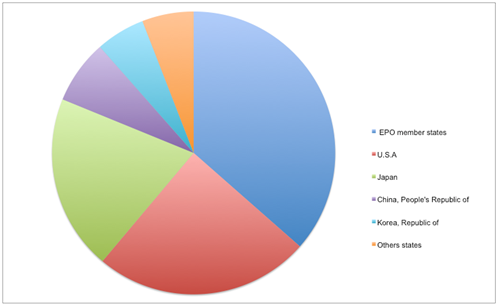 Figure 1. Number of patent filings in 2012, including direct EP filings under the EPC, and PCT filings 1.

Filings from China, Japan and Korea demonstrated some of the highest rates of growth during 2012 at 11.1%, 9.1% and 9.3% respectively. Filings from European countries achieved growth of 2.3% in 2012, indicating a recovery from the small decline witnessed in 2011.

Medical technology continued as the field with the highest number of applications. The fields of “Digital communications” and “Electrical machinery, apparatus and energy” were also dominant technologies with well over 9000 applications each. 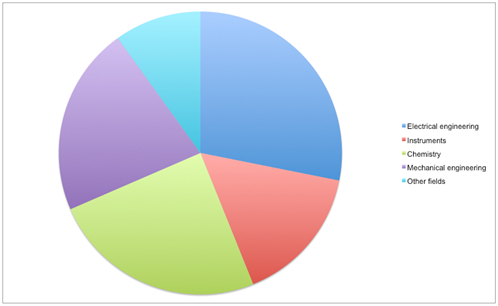 Fields with the most growth included digital communications (20%), engines, pumps and turbines (20%), and environmental technology (11%). 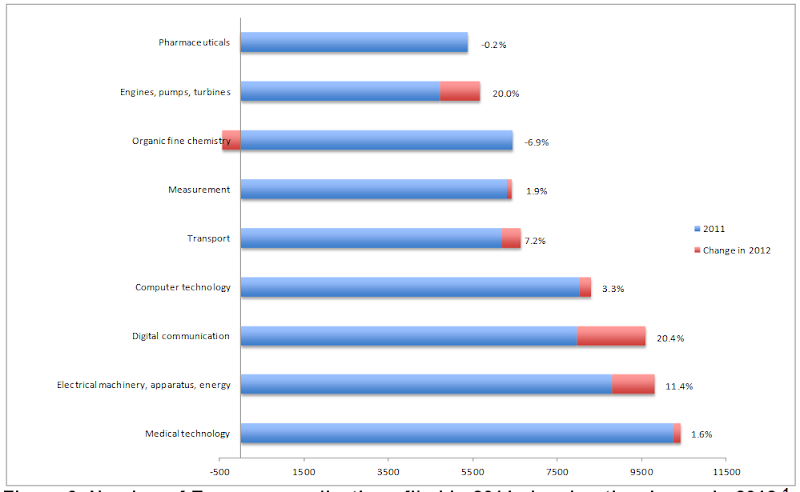 European companies were particularly dominant in transport, where over 60% of all applications originated from EPO member states. European countries were also dominant in the fields of measurement technology; engines, pumps and turbines; and organic fine chemistry. Asian and US applicants were the dominant force in the computers and IT field, Chinese and Korean firms propelling that growth.

The EPO president Benoit Battistelli commented that: “the growth of filings from European businesses is a clear indication that industry here has opted to innovate its way out of the economic crisis”. This data indicates that businesses view the protection of their intellectual property as being increasingly important, especially as economies emerge from recession.

This article is for general information only. Its content is not a statement of the law on any subject and does not constitute advice. Please contact Reddie & Grose LLP for advice before taking before any action in reliance on it.